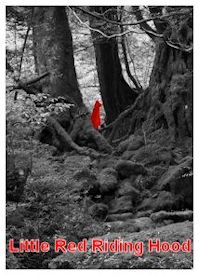 No, being a total moron, I don't suppose I would. Look, since everything I say is wrong, I am not going to waste time arguing with you. Do what you want. Go and play with the paedophiles in the park.And when you fail all your exams, and end up flipping burgers in McDonalds, don't come blaming me.
Click Here To Download Play 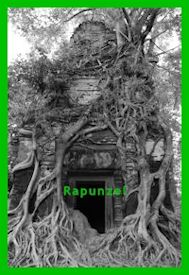 The thing is, I didn't know, not being clairvoyant, she was going to fall that desperately in love, did I? These things fizzle out sometimes. I put her on the pill because I didn't want her pregnant. Because she was starting to think that, if she could get pregnant, they would get married and live happily ever after. Whereas my assessment of Will was that, nice as he was, at the time of the first missed period, we wouldn't see him for dust. It didn't happen but he still disappeared and he still broke her heart. And now all the King's horses and all the king's men can't put her together again. Now she lives up there and we live down here and I no longer have the faintest idea what to do with her. Do you?
Click Here To Download Play 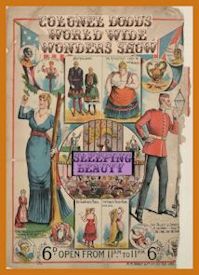 Your grandchildren will sit at your feet, entranced by your tales of Boris the Eight Foot Russian Giant. They will gasp as you chronicle your encounter with Pentapus the Two-headed Cat. They will hide their eyes as you describe the Lovely Mermaid swimming in a giant tank of water with no means of breathing apart from her gills. They will gaze in admiration as you tell them about the Disembodied Head engaging you in conversation, and the Magic Mushroom crawling from one side of the tent to the other. And most of all, they will swoon at the very mention of the Sleeping Beauty.
Click Here To Download Play

Now let's get something straight, shall we, I don't like children. I've got nothing against you personally. I just don't like children per se. That's why I don't have any. What I do have is a career. And your mother simply refuses to understand that. She still thinks that we should all love one another. If God had wanted us to love one another he wouldn't have made ugly and stupid people. And that's another thing I hate – stupid people. Now you're going to be here for a few weeks so let's get some rules straight. I don't cook. When you come home from school you take a ready meal from the cupboard, put it in the microwave, eat it and then put the plate in the dishwasher. You make your own beds and keep your rooms tidy. There's a laundry basket and a woman comes in to do the laundry. I don't know her name. She's probably very nice. So. Any questions?
Click Here To Download Play 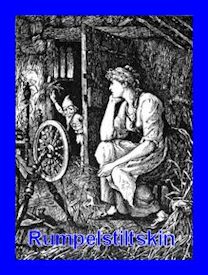 Anyway. Must be off. Affairs of state. Couple of hangings to arrange. Oh, and that village to be razed. Honestly these people will never learn will they? Harbouring the devil again. Just because you can't see or hear him doesn't mean he's not there. By the by, once the fire dies down, coincidentally, it'll be the perfect place for my new stables. Still. It's an ill wind, as they say.
Click Here To Download Play